Two days in a row is good, right?

Brayden's first two days of school went fantastic.  He was content and even compliant, seemed okay with school.  I thought he would be exhausted but he didn't even nap when he got home from school.

Then day 3 happened.  Today is a day with no nurse.  And today is the day he vomited (his normal type of vomit, not sick) all over himself and his bed, before 6 am.  As I was cleaning him up, I realized there was a smell...from the other end...more clean up required.

After the vomit spells, he was congested.  This happens when he has vomited while on his back, it can come shooting out his nose.  He usually sneezes a big sneeze and more clean up but he gets it out.

That sneeze did not happen till he and I where in the car on the way to school.  He had to handle it until I could get to the parking lot.  Cleaned him up and a bit more in his classroom.


And I left Brayden at school, only to get a call a couple hours later that Brayden had been miserable all morning, really miserable and the school nurse was checking on him.  It was decided for me to come pick him up.  I arrived to find him deep asleep in his classroom. 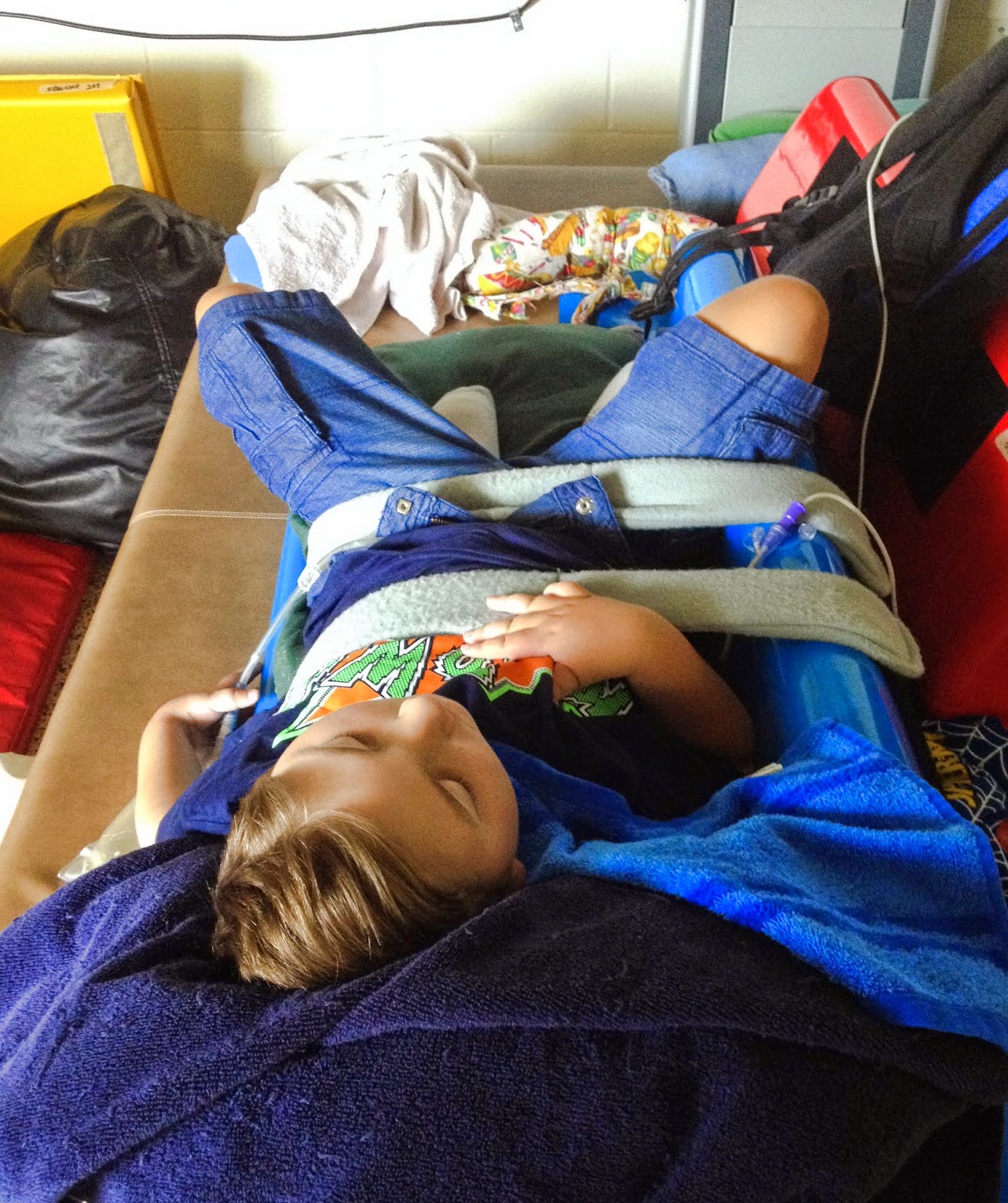 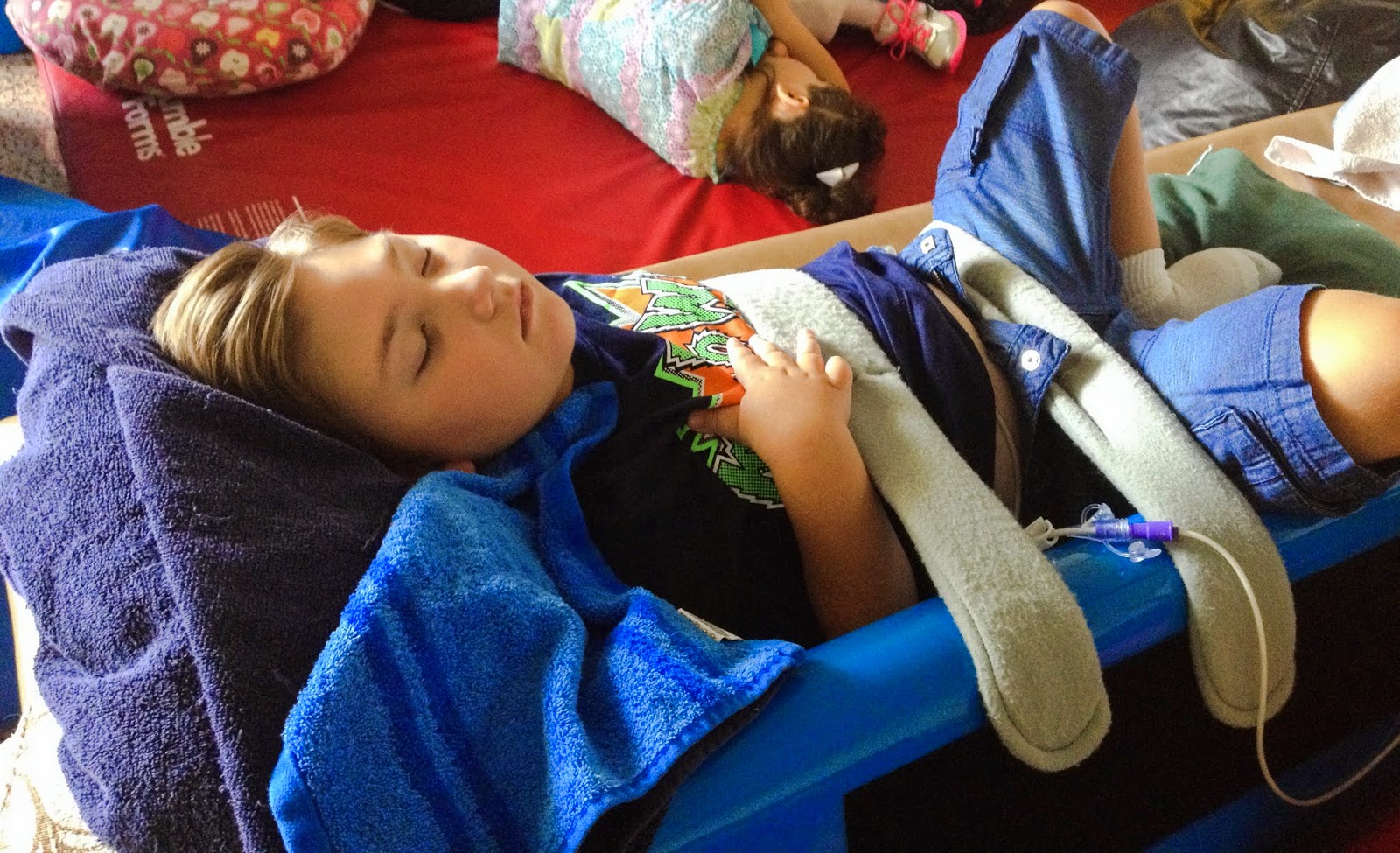 No way was anyone going to disturb him after the morning he had, so we let him be and I headed out to run errands only to come back in a little bit for school pick up time.
Posted by Jenkins at 8:56 PM