Dust off the Oxygen 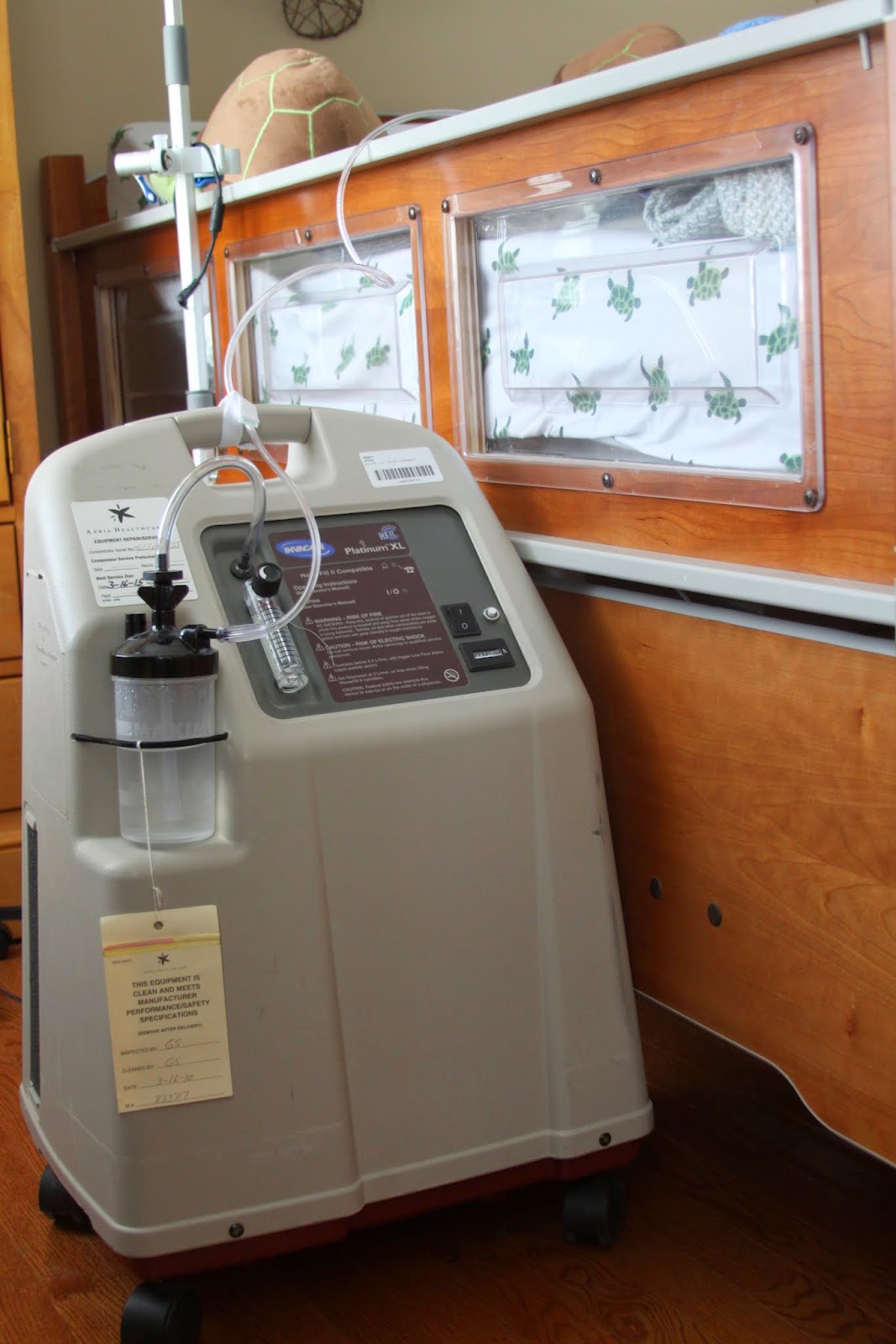 Before the ketogenic diet (and part of the reason Brayden was put on the keto diet), Brayden could have seizures that involved breathing problems.  His breathing would be shallow, moments of not breathing, breathing labored and very high heart rate.  The oxygen was parked beside his bed.

Once he stabilized on the ketogenic diet, those scary not-breathing-seizures were a thing of the past.  I even blogged about putting the oxygen away in the closet.

Coming off the ketogenic we have seen slight changes in his seizures.  Then came this morning.  It was about 6:00 a.m. and I woke to Brayden's nurse shouting for me.  I dashed down to Brayden's room to see him in distress.  Very distressed labored breathing.  We put the monitor on and saw his O2 saturation was in the 80s (he usually is 95+) and his heart rate was continuing to climb.  Then we saw slight jerking.  He was seizing and not stopping. 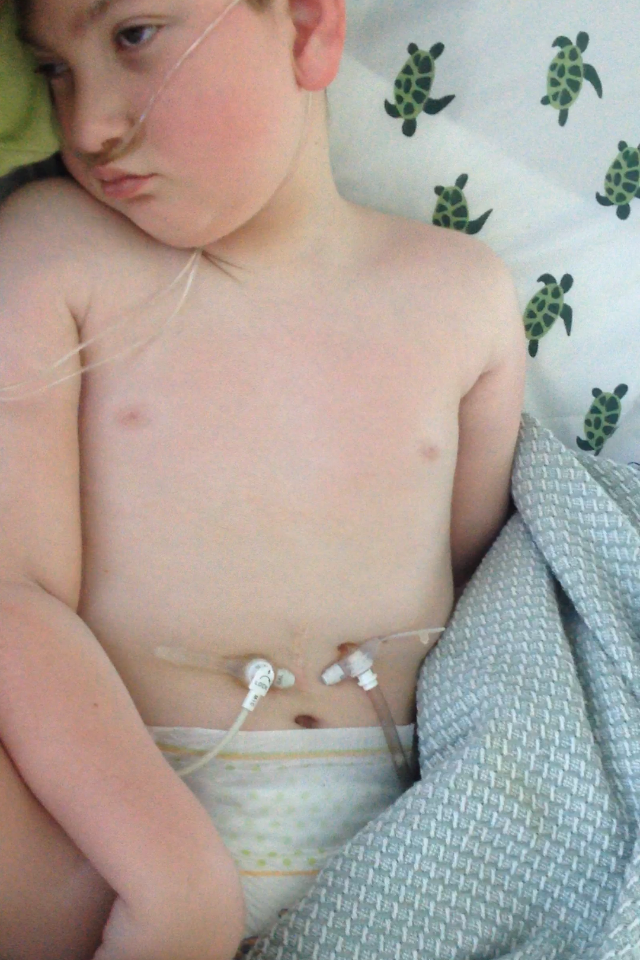 We quickly gave him Diastat to stop the seizure.  The jerking stopped but his breathing and heart rate were still troubling so I wheeled the oxygen out of the closet and hooked him up.

Heart rate still high but his O2 was better.  The Diastat knocked him out (as did the seizure) so he slept for a couple of hours.  When he woke, we removed the oxygen and his O2 did not look good again and his breathing continued to be labored.  And he was out of it.

Then comes the question of calling 911...I called the doctor to discuss.  He did not appear to be in a seizure but we could not his breathing to be comfortable.  Instead of calling 911, we loaded him into the car along with monitor and portable oxygen tank.

And wouldn't you know it, moments away for the doctor, he was fine.  Breathing get, heart rate looking good and he was more alert.  Still went to the doctor.  They found he may have aspirated a bit almost causing as asthma like problem, thankfully that didn't last any longer.

We headed home and he was great for the night.

We will be watching his breathing with seizure from now on and praying it does not become an ongoing problem.
Posted by Jenkins at 10:00 PM