Four seizure medications (plus other meds): 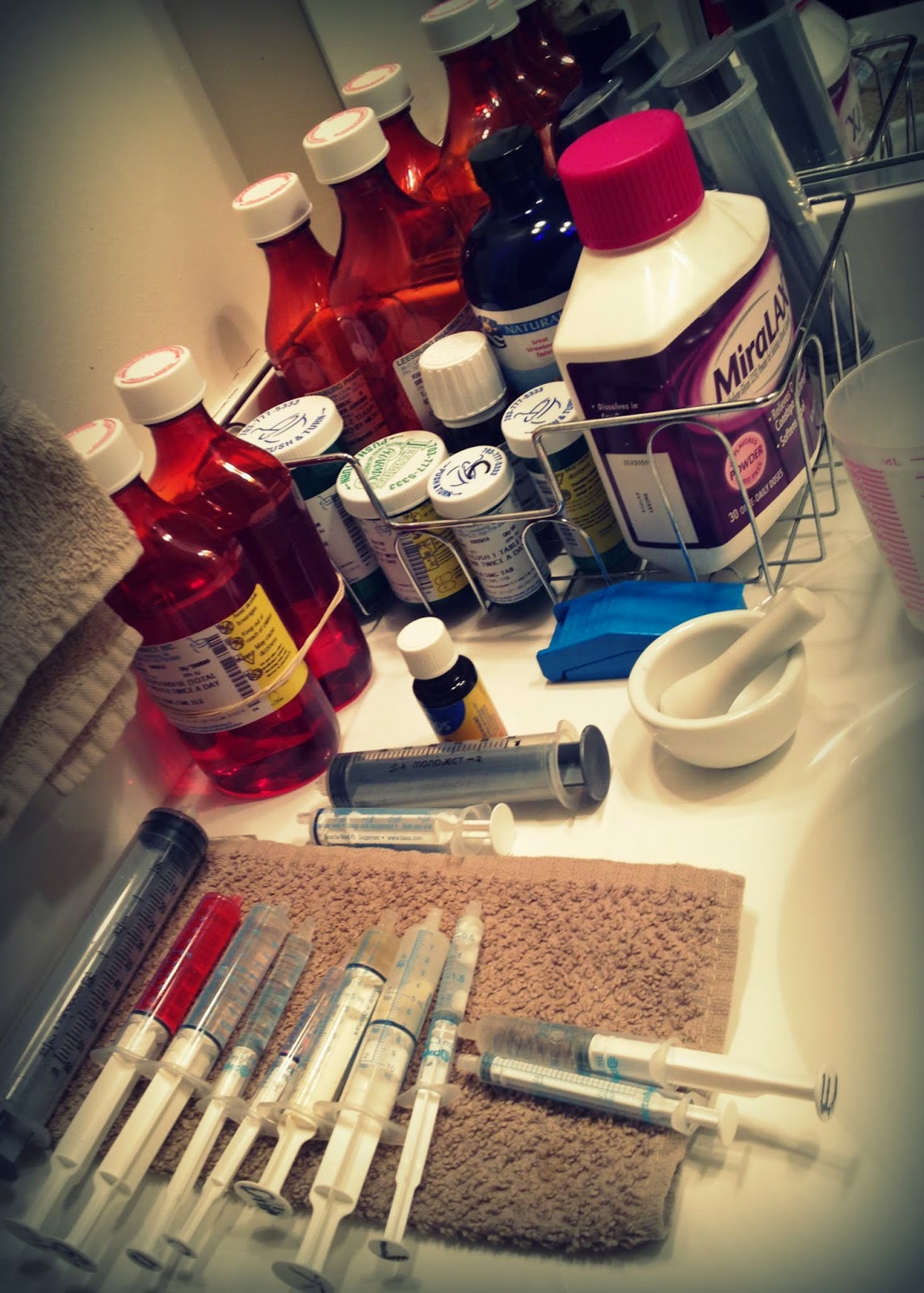 although i LOVE teaching children with special needs, seizures is one part i despise. they're awful. :( i hope brayden's neuro can find a perfect balance for him soon

Such a hard place to be. I hope you find a balance that works for you guys. God be with you xx